Add Action to your NFL Sundays with SlotsLV

If any day of the week was invented to crank up some healthy excitement for young and old, it’s got to be Sunday. Sunday forever has a place in our hearts as a relaxing, fun day including perhaps a home-cooked meal with the family and some time in front of the TV. If you’re a nine-to-fiver, you don’t have to work, you can slow down, and take it easy.

But if you want to take Sundays up a notch, there’s no better time to do it than NFL season. Make Sunday your day to add a few thrills by catching the big game with the kids, your cousin Eddy, or an assortment of good friends.

We’ve pulled together our top SlotsLV sports slots to complement the lively Sunday vibes. Our sports slots are sure to add a boost to halftime, between plays, and your Sunday Football Funday in general.

The season is kicking off and it’s your team that will be hitting the field in this football slot, Gridiron Glory.

Back in the locker room, you can hear the crowd in the stands going totally ballistic, and the energy is electric. You huddle in for a pep talk. The quarterback has a determined set to his brow, and he’s ready to take over the entire reel as an expanding wild to help you win.

The football team is ready to go, and each time you score a W, cheerleaders shake their pom-poms across the reels, replacing winning symbols with new ones to earn you more real money “points”. You’ll need to make at least three football scatter interceptions to score 15 free spins, or even more if you’re quick enough. You can also win up to 10x multiplier during this feature, too.

There are 243 ways to win it on this 5×3 field, and you can be sure SlotsLV will be in the front row cheering you on!

The easiest way to fund your fun is with crypto! Play at a best crypto casino like SlotsLV and enjoy all the perks of using crypto including faster payouts and bigger bonuses.

4 EASY STEPS TO DEPOSIT WITH CRYPTO

If there’s one thing we can expect every NFL Sunday, it’s that we will see a ton of heat on the field. Whether it’s from the players boiling with competition or their temperatures rising from cardio, the fire-fueled adrenaline on the field is as hot as an Instant Inferno.

Wherever you’re watching the game, head to your Slots.lv login and check out these reels that are cackling with dancing flames. A guitar strums to build up the tension, then the coach hits a totally metal riff when you land a winning combination.

You’ve got two different scatters to help you win prizes, bonus symbols that lead to a Pick Me free spins round, and of course, a dry towel to dab the fiery sweat off your brow right along with the athletes competing on the gridiron. Talk about coming in hot!

Let’s not forget about another type of football that is just as beloved around the world. These two sports go hand in hand when it comes to thrills, ecstatic fans, and in the case of the World Cup Football slot, fantastic jackpots.

The trophy in this World Cup competition will certainly be hard to get. But you’ve never missed a practice all season, so when this wild trophy appears on reels 2, 3, 4, and 5, you’ll see that it replaces any other regular symbol with ease.

Communication is key in European football, so be sure to call out to your teammates. When four of them stack on reel one, that reel locks and you get more respins. Go for a hat trick in this game, and you’ll be getting up to 10 free spins which can all be retriggered, as well as the undying adoration from your fans in the stands.

Once you’ve joined SlotsLV Casino and give this football slot a practice play spin, then you’re more than ready to suit up and hit the field. See you out there!

It’s not just football that has our heart rates spiking up at roller-coaster rates. Hockey Enforcers sports slot packs just as much action into its reels as the gridiron.

Once you put on the uniform and get a rundown on the newest play from the coach, it’s time to hit the ice. The single NHL player symbol will skate after goals and rewards his team with high points when he appears multiple times on any of the 243 paylines. Lookout for the puck scatter symbol; it brings you up to 25 free spins with a 10x multiplier.

In this SlotsLV online slot, the goal light does more than just help you celebrate. It can also stack on reels 3, 4, and 5 to help you form more wins. Don’t forget to be a team player in this match, because your winger can turn some reels wild at random, but only if you pass him the puck every now and then.

Tell your team! Share SlotsLV with friends, coworkers, workout buddies, and more, and earn a Refer a Friend bonus per friend!

Many people love NFL Sunday, but it’s not necessarily for the football itself. There’s a lot to enjoy besides watching the game, placing football bets and rooting for your team. There’s still a huge six pack of brewskies to be drunk, and Larry’s Lucky Tavern has all the selection you need!

Larry is a lucky leprechaun and he’s always down for gameday. In this ale-themed game of 5 reels, 3 rows, and 50 ways to win, the wilds are your multipliers. Landing three of them can increase your bet by 3x, and landing 4 can increase it by 5x.

As you’re clinking your beer mugs together in a hearty cheers (for the killer play on the field just as much as the sip that follows!), three or more cheers on the reels will result in free spins and multipliers.

If three bonus symbols run over the reels, you get to play the bonus game where you’ll turn over barrels to collect three of the same beverage with three different prize values.

Just like the players rushing the field, with the Thundercrash arcade game, you get to rush the sky in a competition with the stars.

As the ship begins its rapid ascent through the black void, multipliers build up on your balance meter. Just like the defense on the gridiron can never relax in a game, you’ve got to stay on the ball and make sure you hit “Cash Out” before your ship collides with an offensive lineman coming in for the tackle.  If you do, you could be taking home a $100,000 real money trophy.

There’s some down time in every football game, so you may be looking for something to keep the action turned up to eleven. SlotsLV Hot Drop Jackpots are just the ticket to liven up commercial breaks and those gaps in between games. You can play from your mobile device straight from the couch (no Slots.lv casino app needed); just access it from your browser.

What could be more action-packed than spinning for over $1K in hourly jackpots? Not much, really; except perhaps winning the must drop daily jackpot worth on average $25K or the super jackpot that must be won before reaching $250K! All three jackpots (which update in real-time inside the slots) are available on several exciting games, including Reels of Fortune, A Night With Cleo and more!

So get spinning for these jackpots between plays, and you’ll still have time to glance up and catch the defense making an interception just before the goal line!

Now you have the best sports slots and online slots for every Sunday of the season! Play at SlotsLV and add action to your gameday! 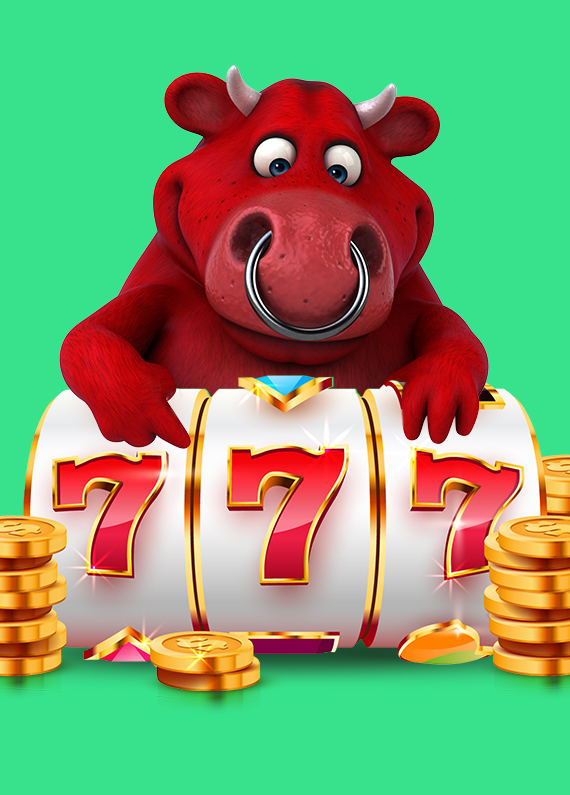 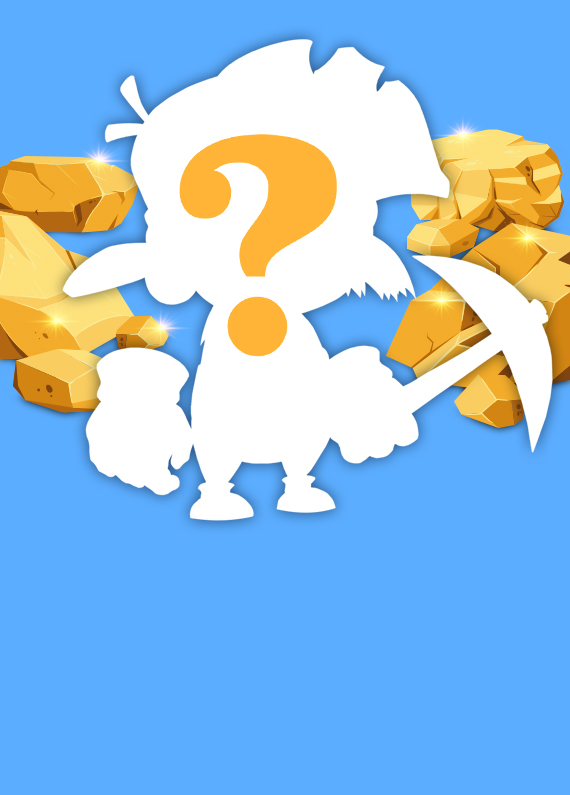 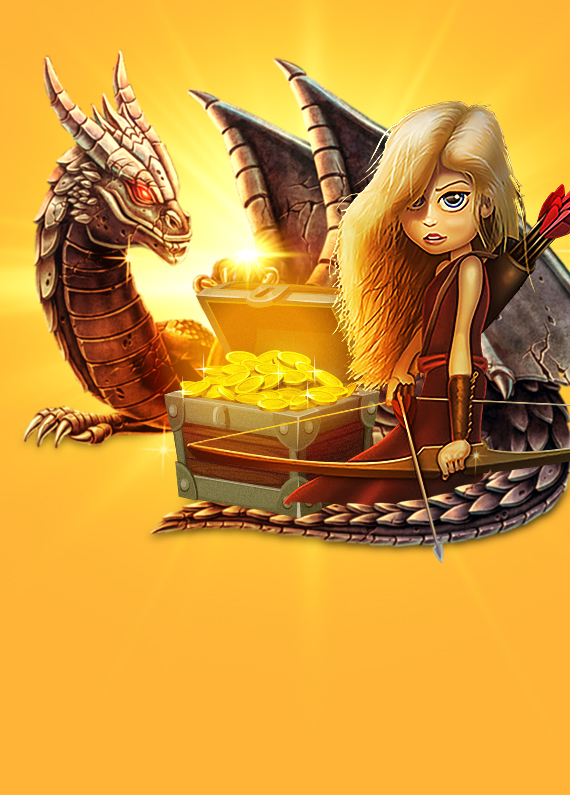 These Fantasy Slots Will Put A Spell On You 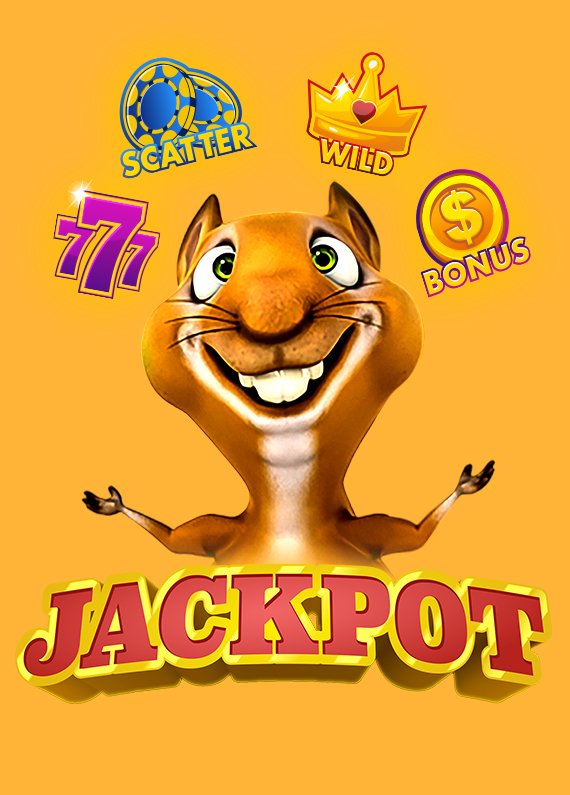