Every game at an online casino comes with its own share of fun and entertainment, but few games out there have the unforgettable gaming experience of Craps at SlotsLV.

The sheer number of betting opportunities, speed, and anticipation at every roll of the dice make SlotsLV online Craps a game to be reckoned with, and it’s great for players of all types and skill levels! In order to help you make the most out of the casino’s most rambunctious table game, take a few minutes to catch up on some handy online Craps strategy. We’ll go over the basics, as well as the most profitable side bets to play SlotsLV online Craps like a pro.

The basic idea behind Craps is to bet on the outcome of a dice roll. Each unique bet requires a different outcome, and bets can be either fixed, added or removed throughout the game. It just depends which one you’re making. Let’s go over the key terms and bets you need to know in order to play SlotsLV online Craps, along with some vital online Craps strategy sprinkled in along the way.

In any online Craps game, you’re going to hear players shouting off these terms from start to finish, so you’ll really want to read up here and know what’s going on!

The come out roll refers to the outcome of the very first dice roll. The “shooter” is the person who is throwing the dice at the end of the table. Since you’ll be playing SlotsLV Craps online, you won’t have to worry about who the shooter is, as the software rolls the dice for you.

The come out roll is what tells you whether or not your bet has won. There isn’t just one winning number in Craps: depending on the bet you make, any number could be considered a win, as you’re about to see.

Let’s start with the most essential bet of online Craps: the Pass Line. This is the very first bet of the game. On the board, the Pass Line is the one that’s closest to you on a long horizontal line. To start the game, you’ll need to drag your chips onto the Pass Line and roll the dice.

After that, there are 3 outcomes that can happen:

Now, since Craps is a game of many bets and many outcomes, there’s another way to bet on the Pass Line, too. That’s called the Don’t Pass Line.

For the Don’t Pass Line bet, you’re hoping that just the opposite will occur. In other words, you want the come out roll to show a 2, 3, or 12 since that means you win your bet (with even money). If the come out roll is a 7 or 11, this time you lose.

If a point number comes out, the dice is rolled again.

So, we promised to talk about these “point” numbers and what they mean. So next up, we’ll do that very thing.

If the point was established on a Pass Line bet, you’ll want the point number to come out before a 7 on the next roll. If it does, you win your bet!

If that point number was established during a Don’t Pass bet, you want just the opposite. You want a 7 to roll before that point comes out again, which means you’ve won that bet.

You can also make what’s called a Place Bet on the same numbers. Once you make this bet, you only need to care about two things: the point number you chose to bet on, and the 7 itself. If the 7 rolls out before your place number, the bet loses. If your place number comes out before the 7, you win!

This is the best side bet to know for a pro online Craps strategy because you’re paid at true odds. If you win a bet after buying the odds, most casinos require that you pay a 5% commission. In most cases, that means you still come out ahead. Focus on buying the odds for 4 and 10, as these numbers have a lower house edge that will get you the most returns.

So toss this bet into your online Craps strategy, and watch your fellow players admire your know-how!

This is the bet in your online Craps strategy that happens after a point is established from the Pass Line bet. You’re essentially doing the same thing, but with that new point in place.

So after you make a Come Bet, you want either a 7 or 11 to come out since that means you’ve won. If it’s a Don’t Come bet (just like the Don’t Pass line bet), you want the come out roll to be a 2, 3, or 12. Any other number that comes out is a point, the dice is rolled again, and the happy-go-lucky Craps fun continues.

That’s SlotsLV online Craps in a nutshell. No other game out there offers this much opportunity for money to win and stories to share over happy hour. Don’t forget to check back regularly for more online strategies, and enjoy the roll of the dice at SlotsLV!

More about How to 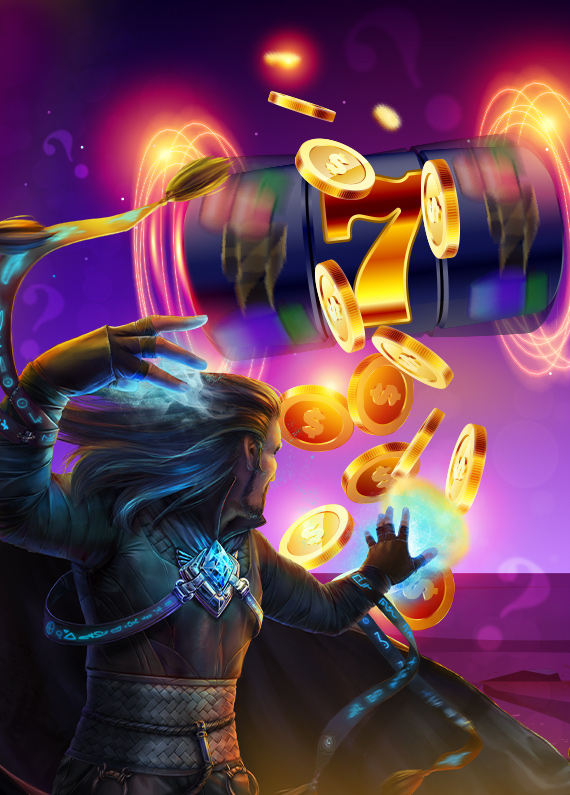 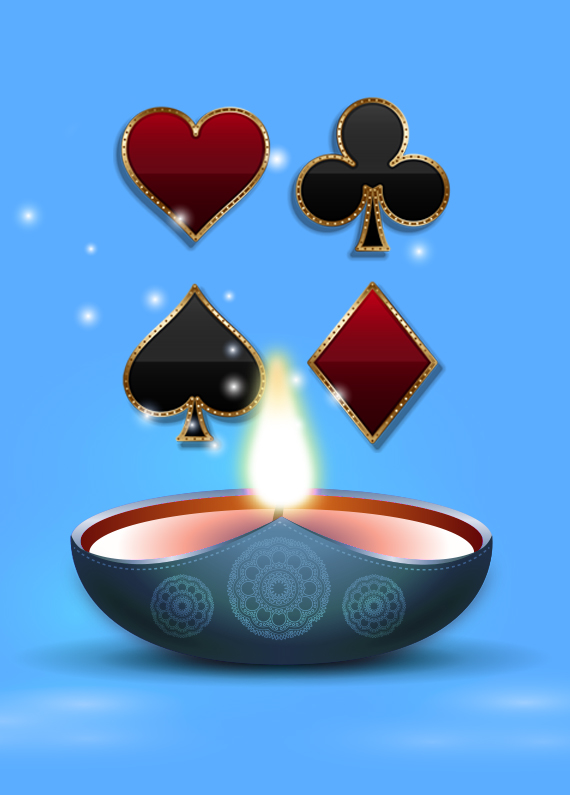 The Origins of Teen Patti and How to Play It 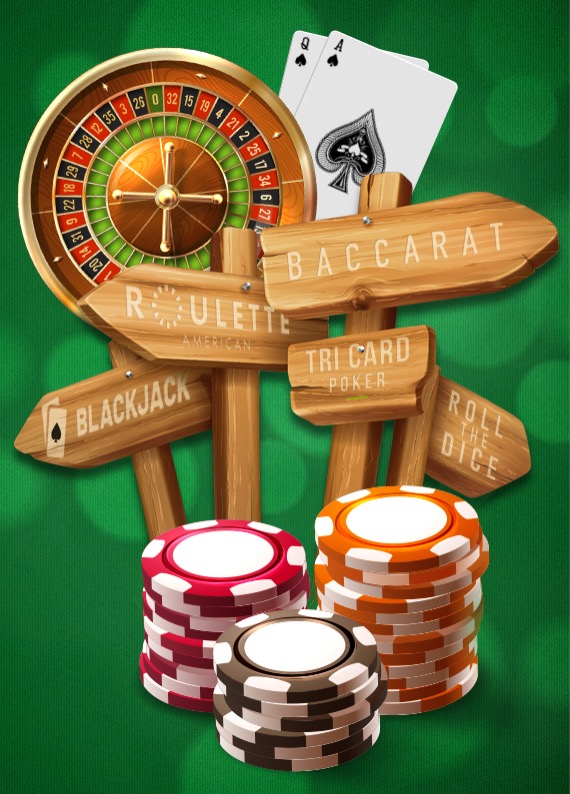 How to Unlock Your Free Spins and Bonuses